The What's Pi$$Ing You Off Thread 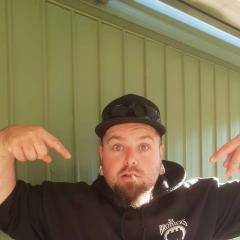 What was your guard doggy doing rab? I had little farkers do that to mums fence. Little did they know me and my mate were out the back. Heard the can shake. They got one line on the fence before I sai

I routinely jump in the Expensive Daewoo line if it's shorter, bring the hose over the rear of the car and just lean my left arm on the car and support the hose to keep it away from rear window/panel.